Illegal Loggers: The Tribe Waging War in the Amazon 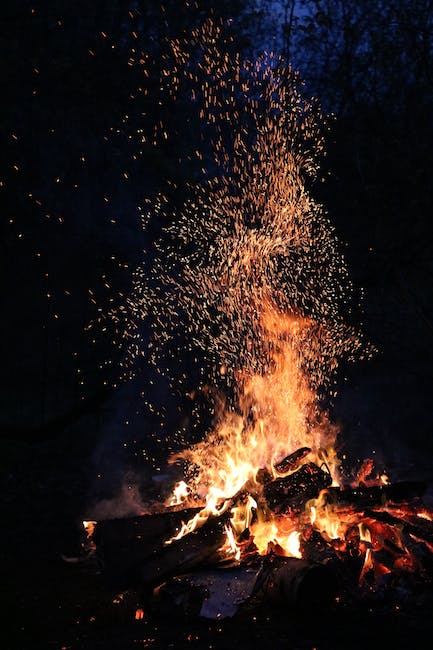